CLIFFORD ALGEBRA CONFERENCES The first full International Clifford Algebra Conference was held at the University of Kent at Canterbury in 1985.It was decided that regular conferences would be held and the 8th International Conference on Clifford Algebras (ICCA8) and their Applications in Mathematical Physics will take place on 26-30 May 2008 under the auspices of IMECC - UNICAMP. ICCA8will be a continuation of a 20 year old sequence of international conferences devoted to the mathematical aspects of Clifford algebras and their varied applications.Previous meetings took place at: 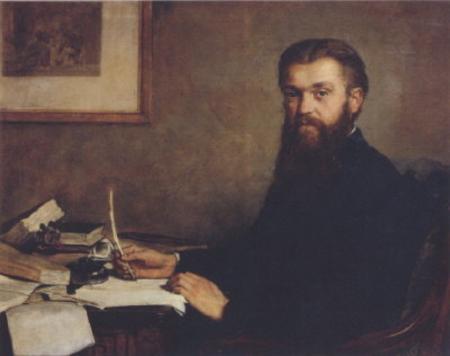