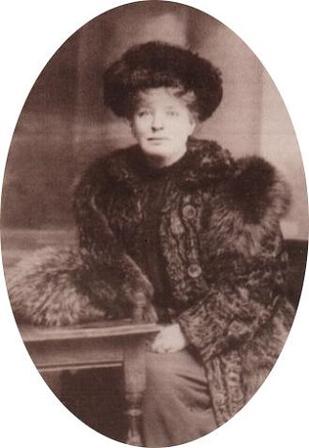 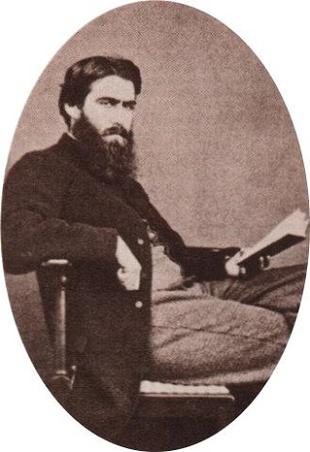 In 1874 Clifford married Lucy Lane, then already taking her first steps towards success as a novelist. During their four years of marriage, their Sunday salons attracted many famous scientific and literary personalities. After William's early death, Lucy became a close friend and confidante of Henry James. Amongst her wide circle of friends were George Eliot, Rudyard Kipling, Thomas Hardy, Oliver Wendell Holmes Jr., Thomas Huxley, Leslie Stephen and Virginia Woolf.

William Kingdon Clifford was a leading mathematician, an influential philosopher and FRS. A leading champion of Darwin's evolutionary theory, and of scientific methods of reasoning, he sought an understanding of the nature of the universe and of the human mind and morality. He was forty years ahead of Einstein in proposing the concept of curved space. Clifford Algebra, which is fundamental to Dirac's theory of the electron, has now become significant in many areas of mathematics, physics and engineering.